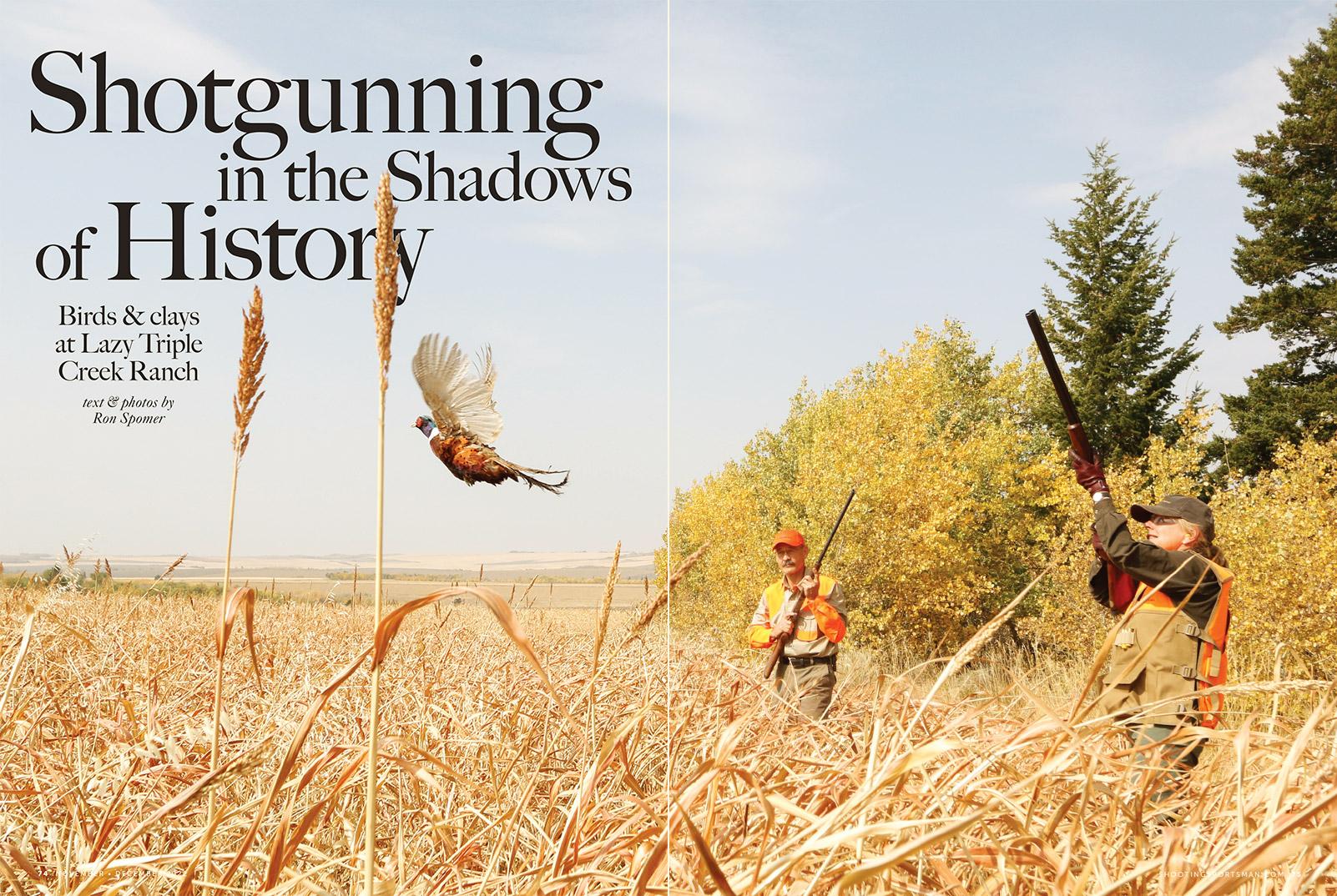 Shotgunning in the Shadows of History

Shooting Sportsman Magazine
"Impossible!" I pronounced after my tenth miss of an impossibly towering clay seeming to float between Doug firs scratching the clouds. "Show me how." Hank McKinnell stepped to the station and called for the target. There’s no way he’ll scratch it. And he didn’t. Until his third shot. Then the crazy, deceptive, curving, falling-while-it-appears-to-be-climbing little disc of clay broke. The echoes of the shot had long faded before we heard the shower of falling pieces on the forest floor. "I’ve had some chances to work on that shot," Hank humbly confessed. That made sense, because Hank owns the clays course we were shooting. It’s part of his 2,200-acre Lazy Triple Creek Ranch, an hour’s drive west of Jackson Hole.
Read More
Ranch News 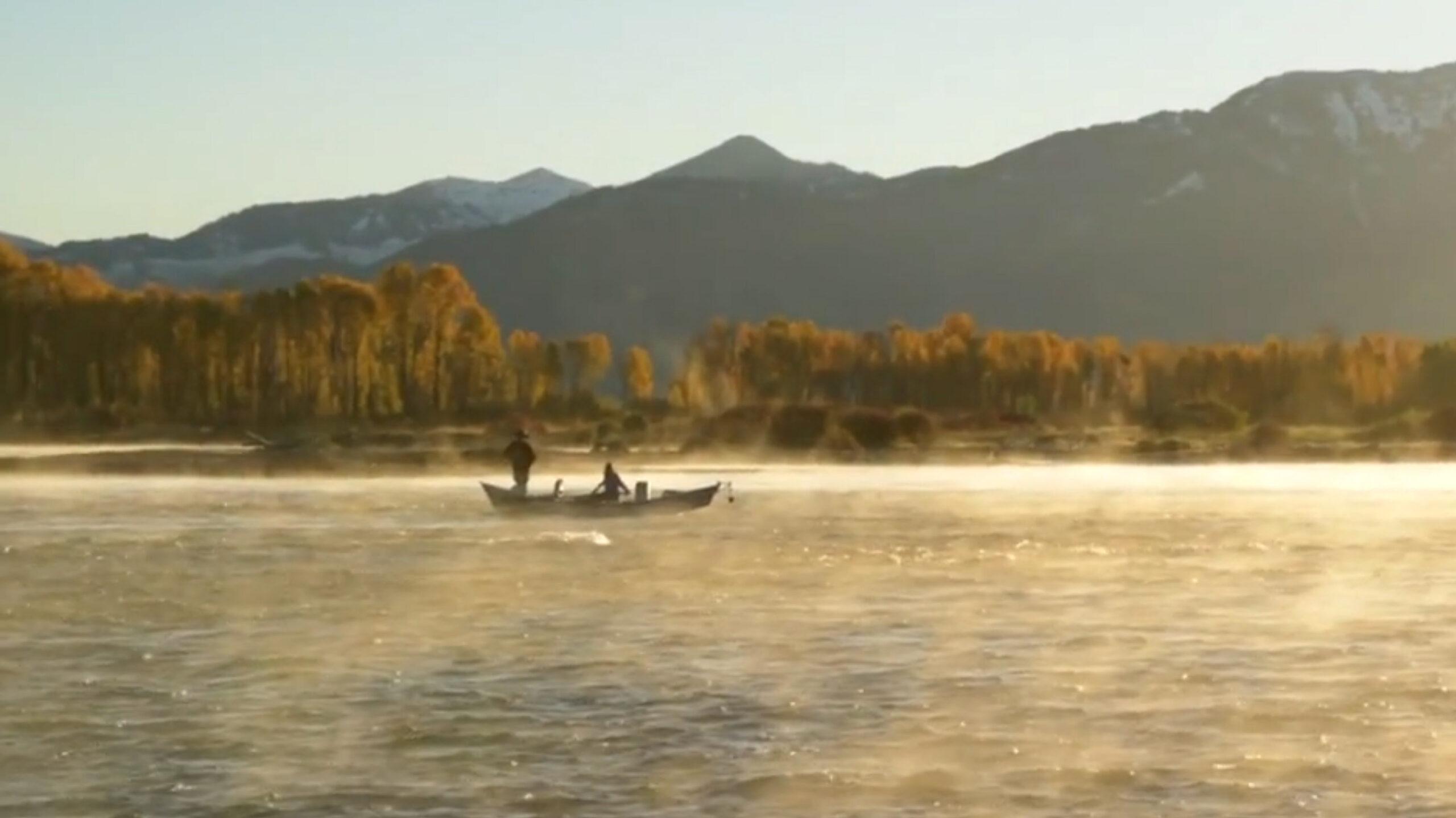 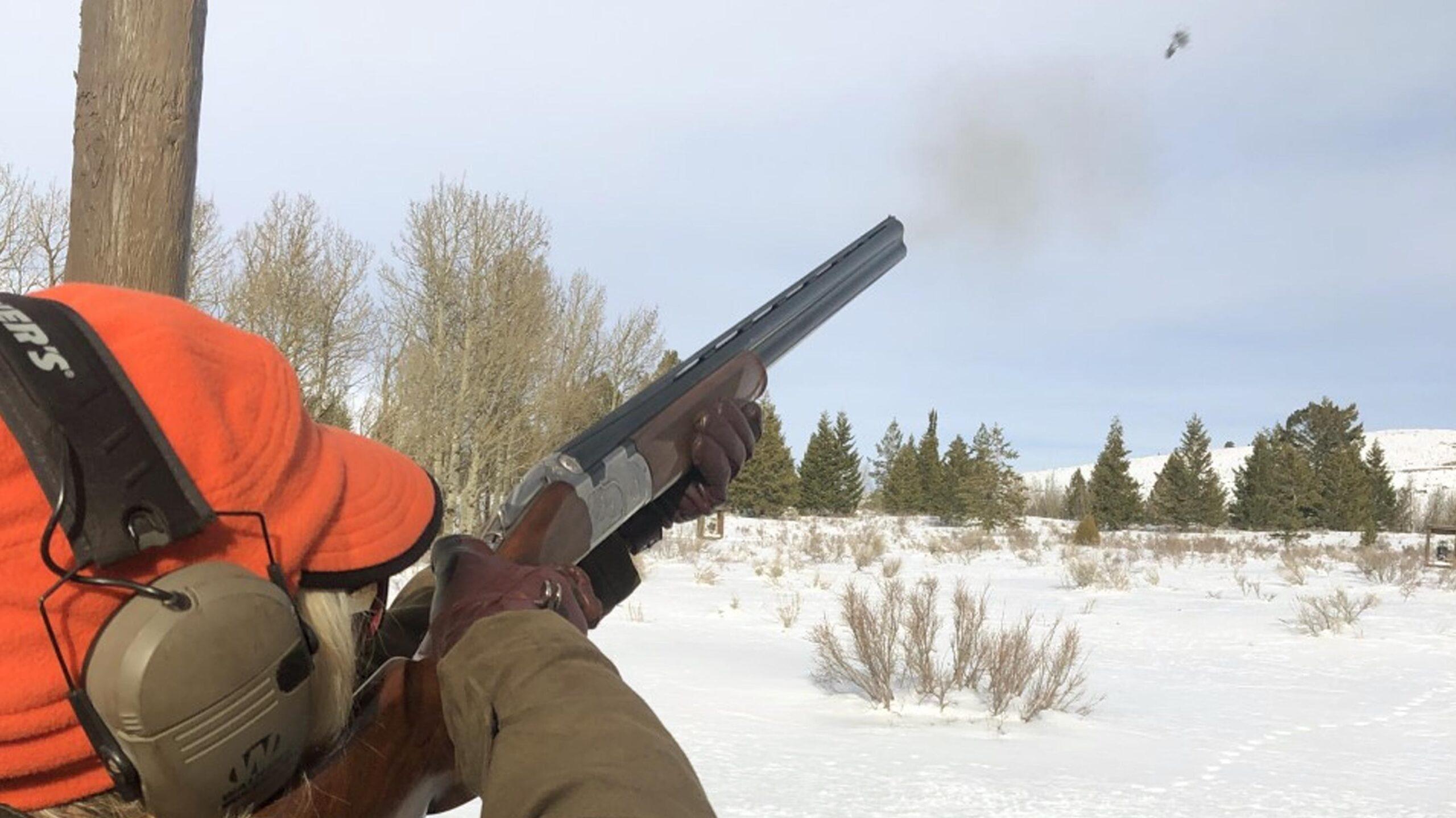 We have been asked when we start taking reservations for the 2023 season. The answer depends in part on what you would like to book. We keep Five Stand open year-round for clays shooting or instruction with access by snow cat when the snow is too d...
Read More

Lazy Triple Creek Ranch lies in one of Idaho’s most dramatic landscapes. Bordered on two sides by the Big Hole Mountain Range of the Bridger-Teton National Forest, the 2200-acre ranch is a well-protected retreat and a sportsman’s paradise. The creation of a sustainable legacy, a balance between nature and minimal development, is part of the owner’s vision for the ranch. The property was developed with the shooting sports in mind. However, the diverse range of available activities will not only excite hunters and anglers, but also their families—and anyone else not yet as passionate about the shooting sports. 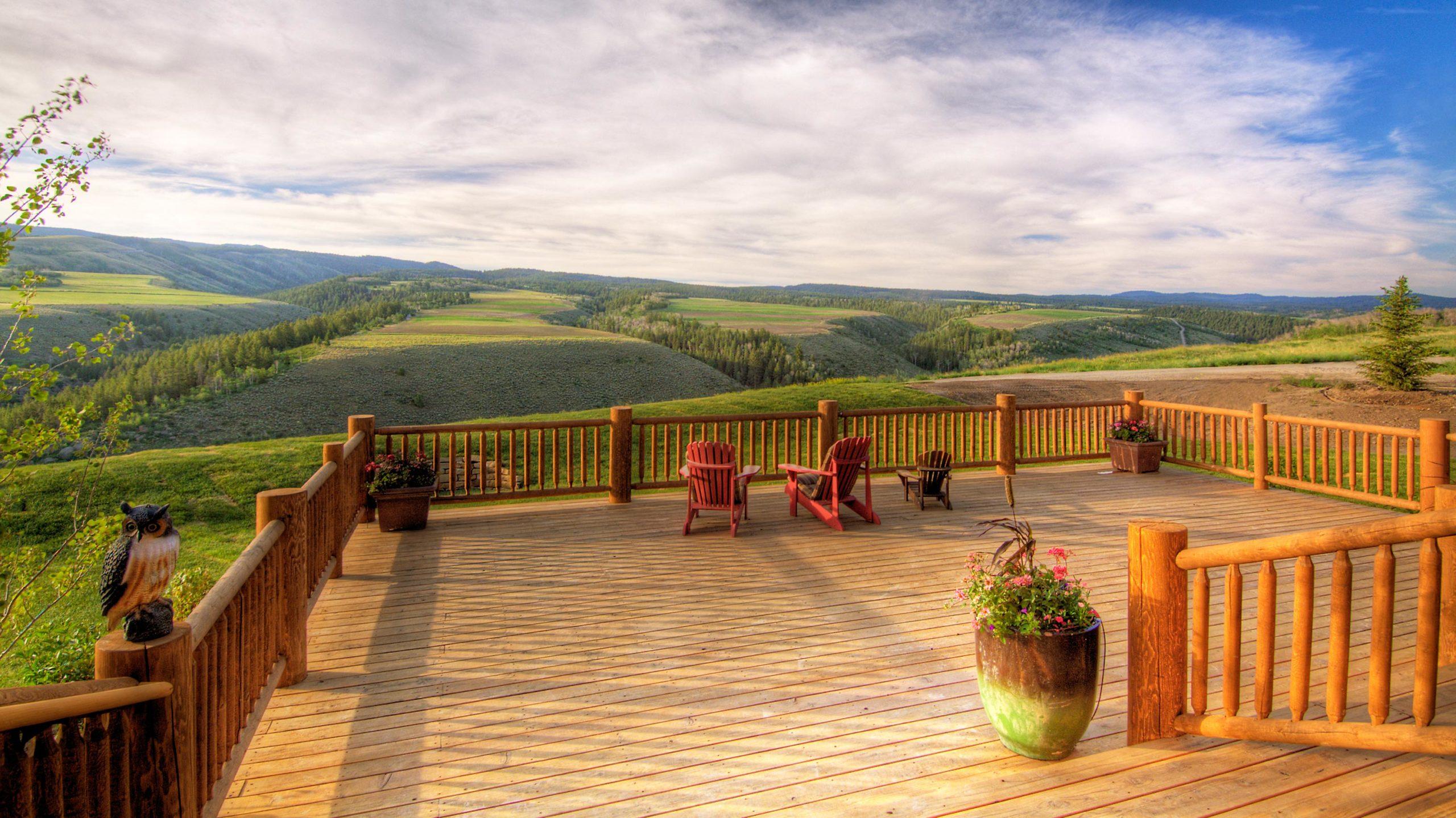 FOR YOUR NEXT CORPORATE RETREAT

Originally a working ranch, then developed as a private outdoor retreat and shooting club, the ranch's owner is now making the property available as the perfect, exclusive location for corporate events and retreats. The ranch offers an old west feel, with modern-day ranch luxury. Corporate Retreats 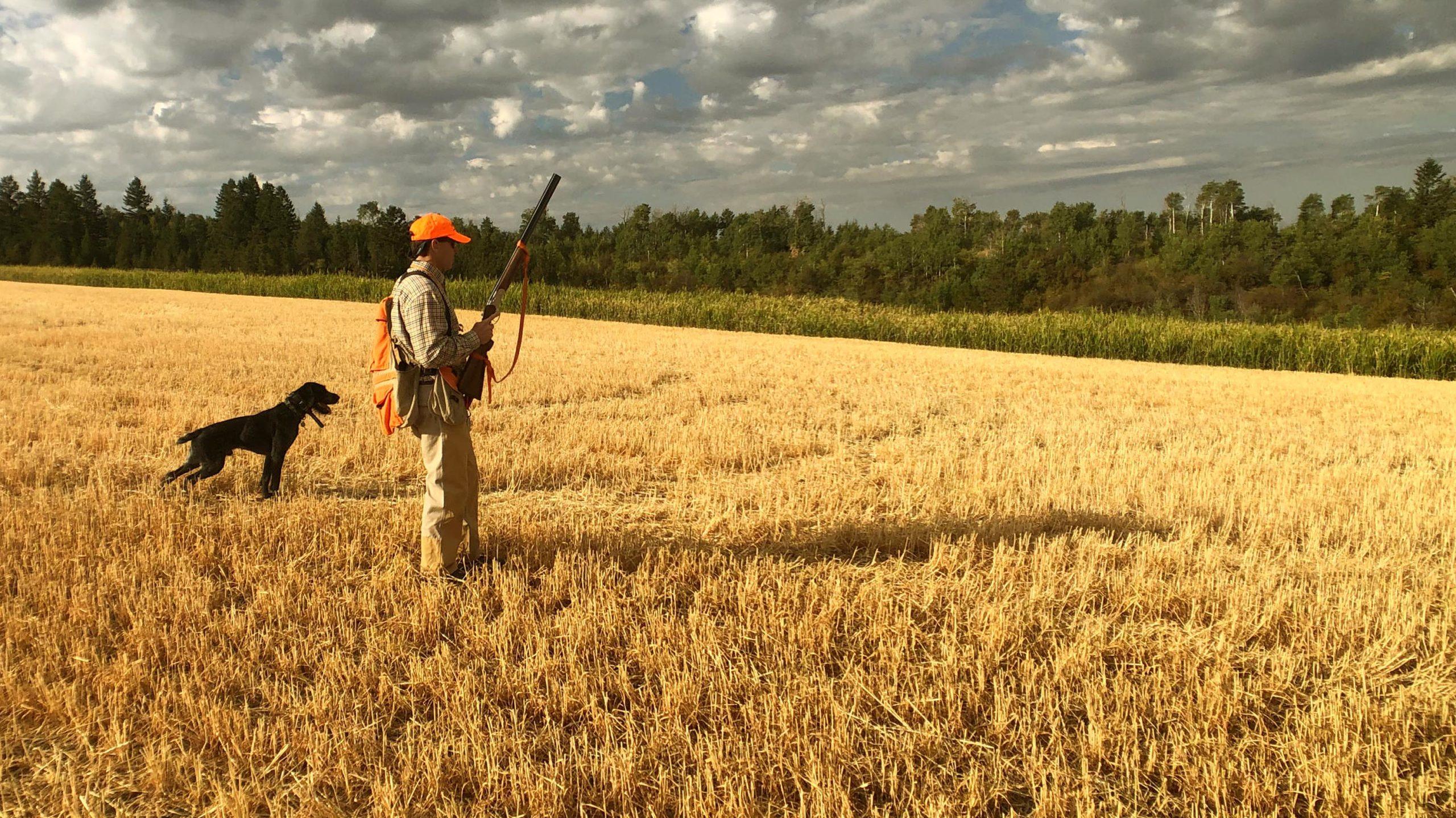 The property is home to upland birds including pheasant, chukar and quail. Come experience upland bird hunting like nowhere else in the world with professional guides and well-trained dogs. We also offer European driven shooting with a Western flair. Bird Hunting 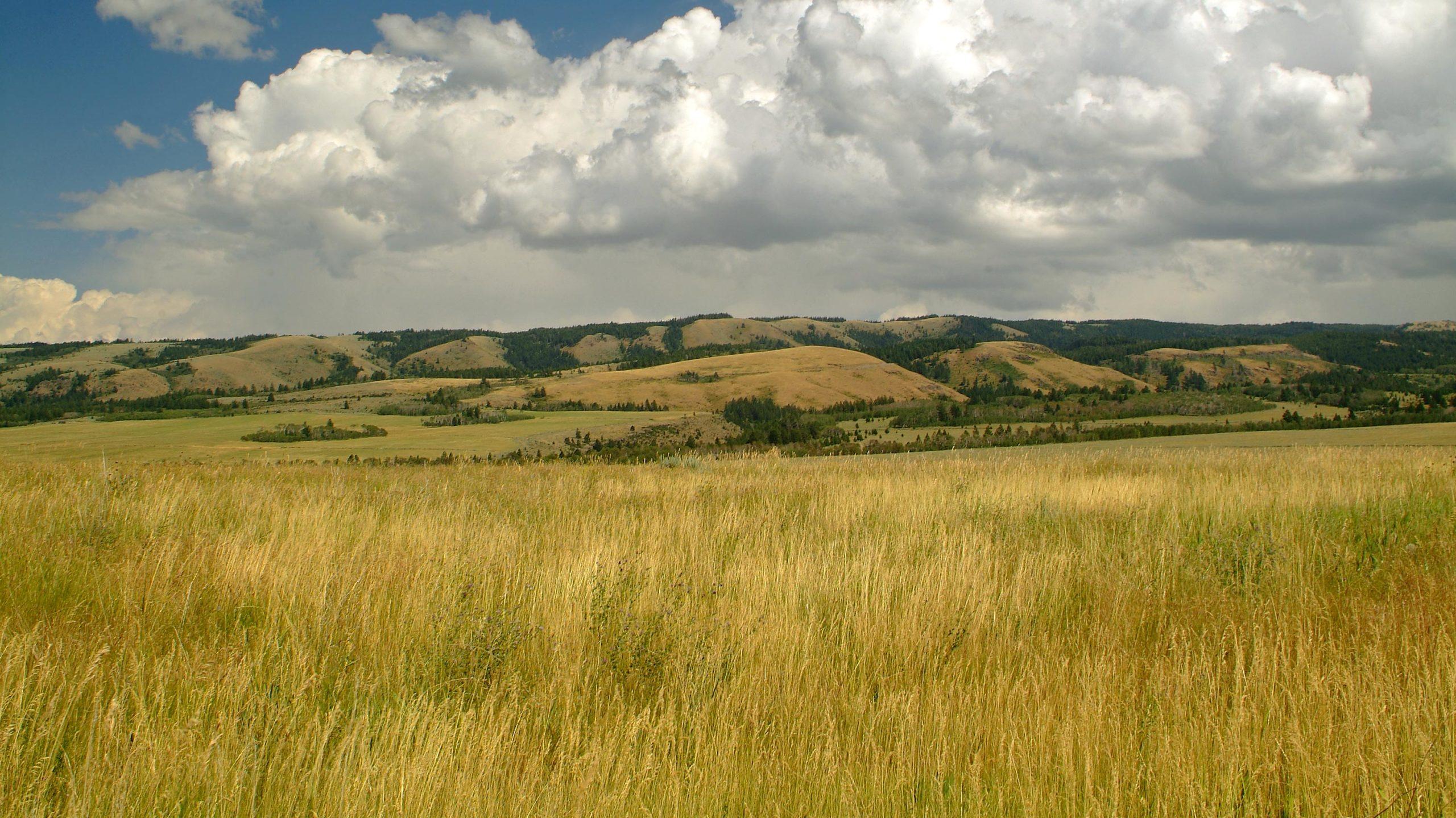 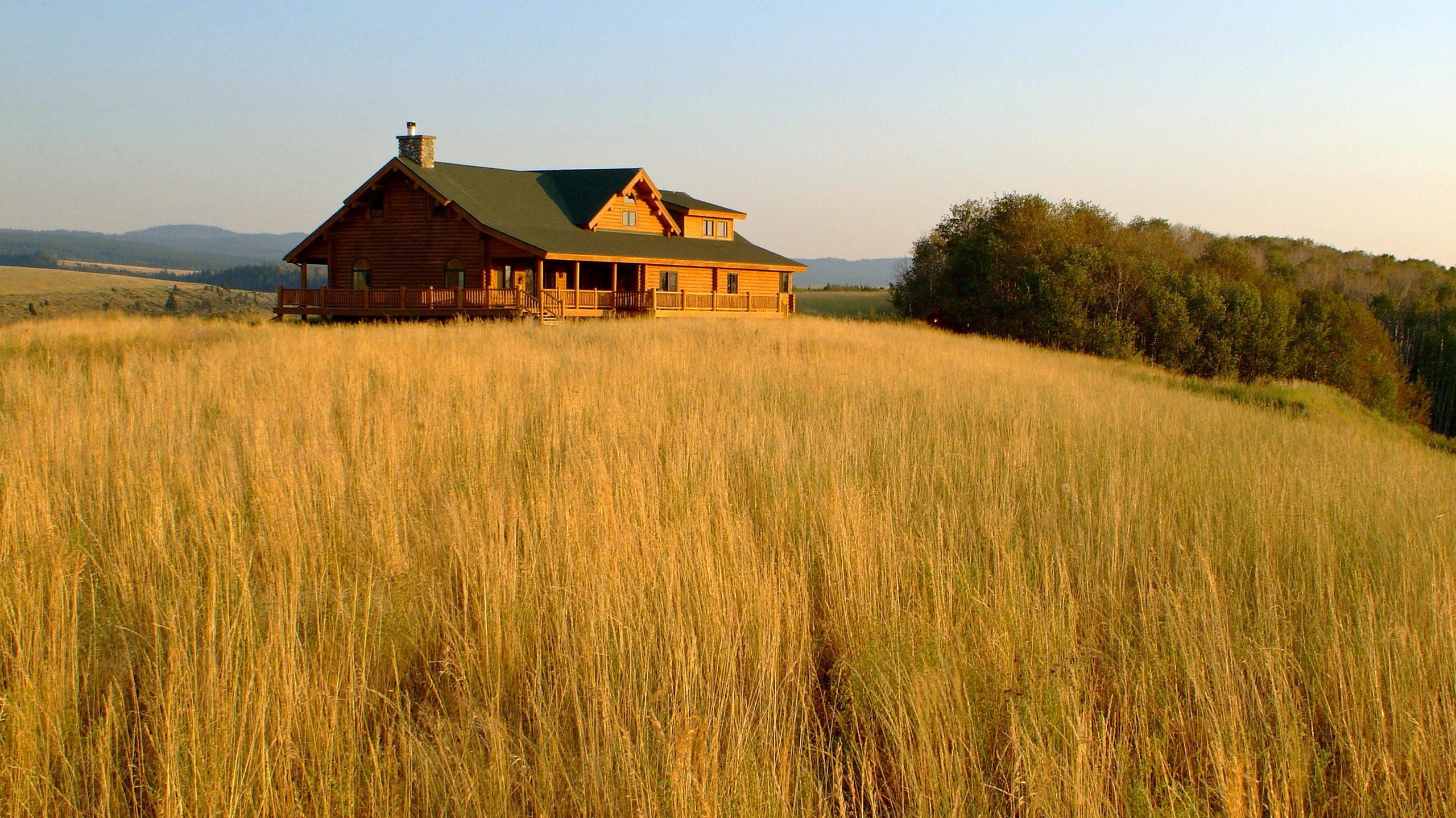 The Ranch is located near Driggs, Idaho, just outside of Jackson Hole, Wyoming, amidst vast vistas of forested canyons, native grasses, and big skies. With three different airports nearby, Lazy Triple Creek Ranch is easily accessible for visitors from out of state. The Ranch

The lodge boasts 9 spacious bedrooms and 10 ½ baths. Its log beams and stone fireplace create a decidedly inviting western feel. Unlike other hunting lodges and dude ranches, you and your group will be the only ones staying here. A stay here is private and exclusive. The Lodge 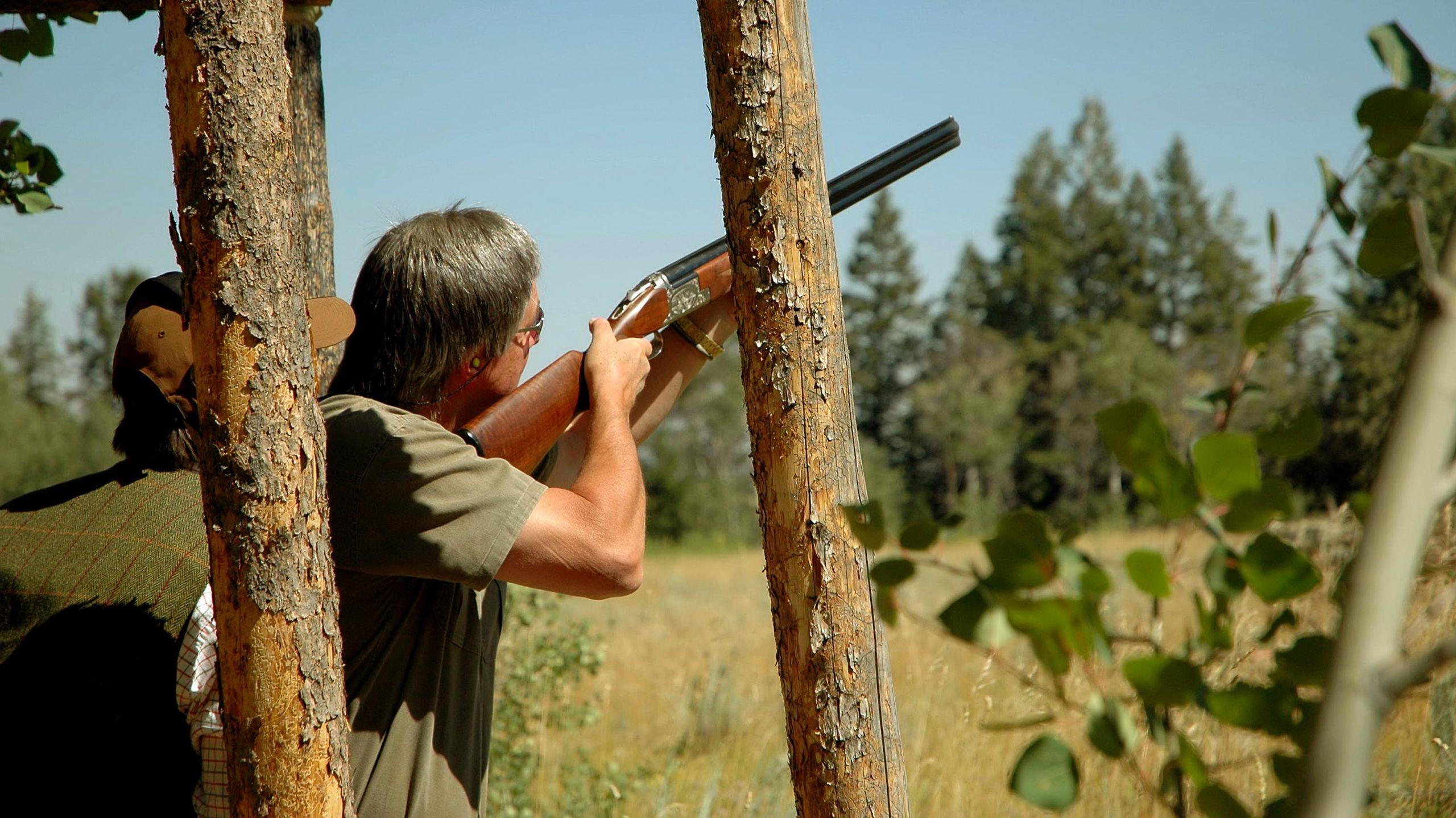 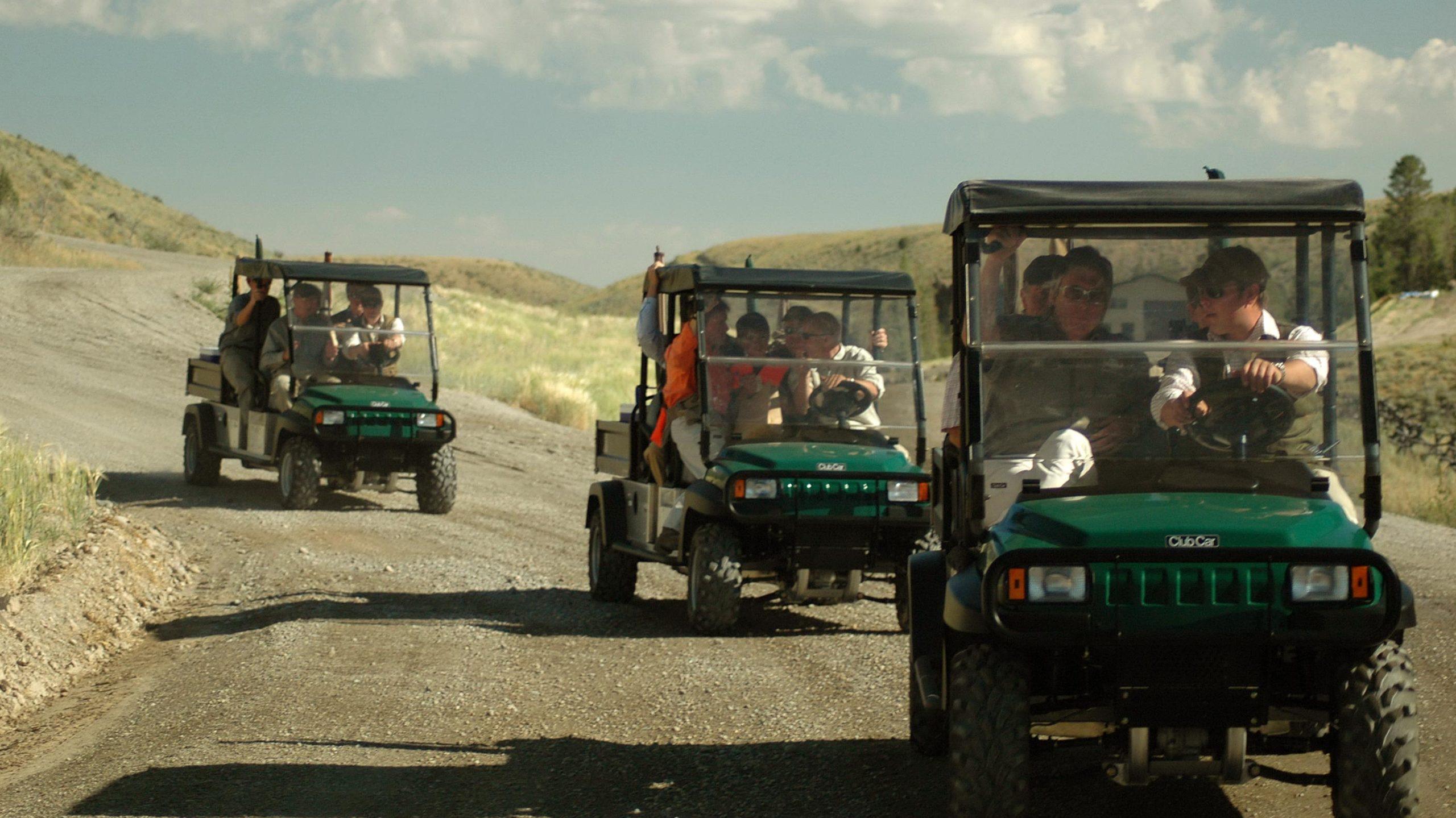 No one tires of the shooting sports at Lazy Triple Creek. Come shoot our 14-station sporting clays course, five stand, trap, skeet, grouse butt simulating incoming birds, and a quail simulation station with outgoing birds. The ranch has over 70 Promatics machines and offers degrees of difficulty from beginner to Olympic Champion. Clays Shooting

AN ALL-SEASON GETAWAY FOR FAMILY RETREATS

Reconnect with family with fresh air and open skies. Along with a variety of shooting sports, the Ranch offers a variety of activities for all to enjoy. Hiking, horseback riding, mountain biking, cross-country skiing, snowshoeing, snowmobiling, golf, and fishing are all nearby activities that the whole family can enjoy. Guests will also find first-rate dining and shopping options in nearby Driggs, Idaho or Jackson Hole, Wyoming. Family Retreats